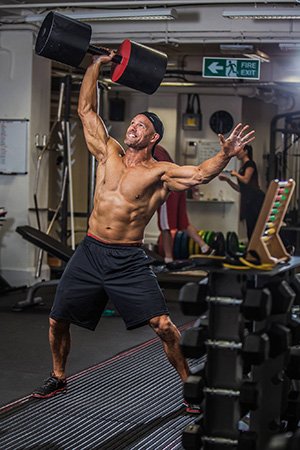 I became interested in fitness when I was around 12 after watching Rocky, 1, 2 and 3, this being in a 6 hour cinema marathon – from then on I was hooked on bodybuilding – my first body building show was at 14 and after winning Junior Mr UK, I was spotted in a bodybuilding magazine and head hunted for Gladiators and won the ultimate gladiator competition. I chose MMISS due to its reputation, for being an in the trenches, science based, certification. This gave me an edge in fitness as both competitor and the running of my business.