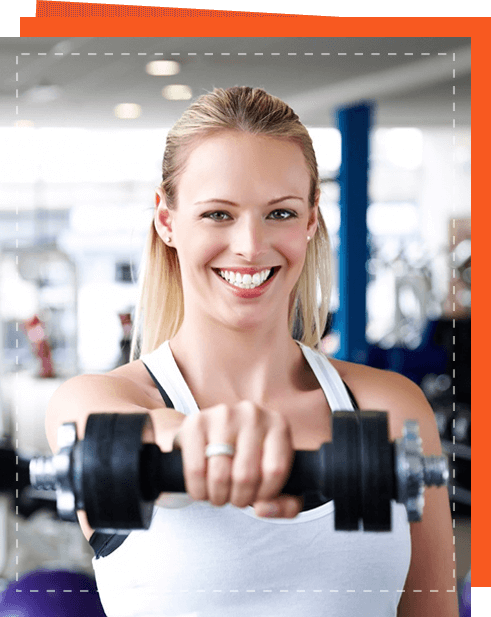 At MMISS we are committed to enabling our clients to develop industry best practice skills and knowledge. An important enabling factor for our organisation in this pursuit is the provision of high quality training and assessment programs designed to meet the needs of our clients and industry.
Value For Money 98%
Top Expert Trainers 95%
Body Building
Fitness 97% 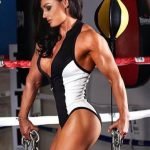 Fitness has always had a solid place in my life and with a passion for being strong and a desire to stay healthy and feel good in my own body, I decided I wanted to explore and expand my knowledge.  For my passion was to be shared to help others. So I then went in search of a quality online fitness platform. One that would not only teach me but also hold me accountable with my learnings. When I found MMISS I made sure that I researched to ensure it was a perfect match for me.  Mark McGaw’s history as a professional NRL player, Gladiator and tv fitness host helped me make my decision easily.  The saying goes to be successful follow people who have lived success.  I signed up and started my journey within this industry through the support, help and teachings of MMISS. Fast forward to completing my certs, and becoming a trainer, my new knowledge helped me to not only compete myself In IFBB but to also helping hundreds of people with their lifestyle choices, fitness goals, along with creating a winning team of 14 fitness competitors walking them through their IFBB winning successes. If your serious about fitness, focused, passionate, self-motivated then this is the course for you.  To be the best, you must be trained by the best. 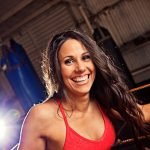 My experience at MMISS was nothing short of amazing! Studying under Mark and his team, I knew I was learning from industry professionals, past and present, who set the standard. The MMISS educators are second-to-none; their knowledge and support combined with world-class educational resources raise the bar for fitness courses. In fact, before I’d even completed my initial studies I knew I would enrol in additional courses with MMISS – once you start learning from these guys, you won’t want to stop! I became certified in 2019 feeling confident I was more than just industry-ready, and went straight to work with a leading local personal training and group fitness studio.

Even after my course was finished, I still receive regular educational and informational emails from MMISS that continue to motivate and inspire me to learn more, do more – be more! Mark and his team are knowledgeable, motivational and inspirational. If you are seriously considering pursuing a career in helping people with their health and fitness needs; this is where you need to be! MMISS will help you realise your full potential and teach you to become the best fitness industry professional you can be. 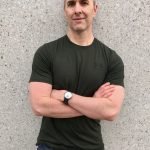 In deciding to make a career change to fitness from academia, I researched Cert IV in Fitness programs available to me that had a combination of credibility and flexibility in course delivery during the Covid-19 pandemic. After discussions with Mark McGaw and his team, I chose MMISS due to its solid 25+ year reputation as a fitness education provider, and MMISS pioneered online fitness course delivery in Australia. I wanted the best, as my intention is to apply my knowledge and skills as a fitness professional in Europe. Through my learning experiences with MMISS, and subsequent experience as a practicing personal trainer in Australia, I feel very confident in doing so. Thanks Mark!! 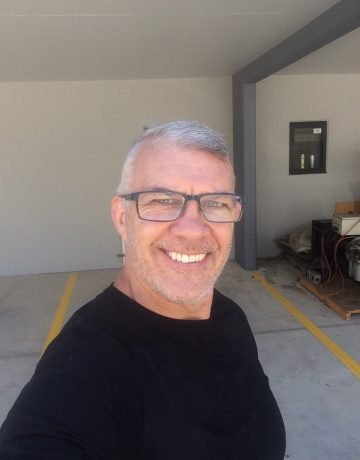 CEO
In 1995 I completed the only Fitness Trainer course in Australia after completing my Professional Football and Gladiator career. I wanted to keep fit and start a career in Fitness. Around that time, former Mr Australia Paul Graham invited me to the Arnold Schwarzenegger Body Building Show in the USA. One of my goals was to complete a USA based fitness course. I met the Marketing director of a Large provider of fitness courses in the USA. He proceeded to give me the course, which was a distance learning approach. I was amazed at the course information and could not understand why this information was not in Australia. I then proceeded to obtain the rights to the course in Aussie for distribution and at the same time, introduce distance learning in Australia. The text was created by Dr Fred Hatfield PHD, who broke over 30 world records he also became my mentor. It has always been a passion to educate people with the latest research and information in a school setting, disseminates information in a practical setting, and advise enthusiasts and general people looking after their well being. After 25 years training people in fitness I still love it. McGaw played his club football for the Cronulla-Sutherland Sharks, Penrith Panthers and South Sydney Rabbitohs. Whilst guesting with English club Leeds he played for them against the 1986 Kangaroo tourits. The following season he played for the New South Wales Blues, appearing in all three games of the 1987 State of Origin series and scoring in Games I and III. McGaw played at centre for the Blues in all three matches of the 1988 State of Origin series as well. McGaw was selected to play at centre for Australia in their victory over New Zealand at the 1988 Rugby League World Cup Final in Auckland. He is listed on the Australian Players Register as Kangaroo No. 590. McGaw played at centre for New South Wales in all 3 matches of the 1990 State of Origin series, scoring tries in Games I and III. At the end of the 1990 NSWRL season, he went on the 1990 Kangaroo tour of Great Britain and France. McGaw was selected to play for New South Wales in all three matches of the 1991 State of Origin series, scoring a try in Game II. At the end of the 1991 NSWRL season he was selected to go on the 1991 Kangaroo tour of Papua New Guinea. McGaw played for cross-town rivals Penrith Panthers for the 1993 NSWRL season. From 1994 to 1995 he played for the South Sydney Rabbitohs. McGaw appeared as “Hammer” on the Australian version of the TV show Gladiators from 1995 to 1996, as well as joining other rugby league players such as Paul Vautin, Paul Sironen and Darryl Brohman in modeling for Lowes Menswear. McGaw is founder of Mark McGaw Institute of Sports Science.
X